During 2013 and 2014 we carried out the ANA HUNNA film and media campaign. The cross-border campaign involved various teams of partners, and a variety of target groups from diverse cultural backgrounds. In approach and dimension ANA HUNNA was quite a challenge and it was the first of its kind. The results of this endeavour were impressive. The overwhelmingly positive feedback has motivated us to compile this manual.

By sharing with you the successes and the “Lessons Learned” from the campaign, we want to support you in running your own campaigns to raise awareness through films. 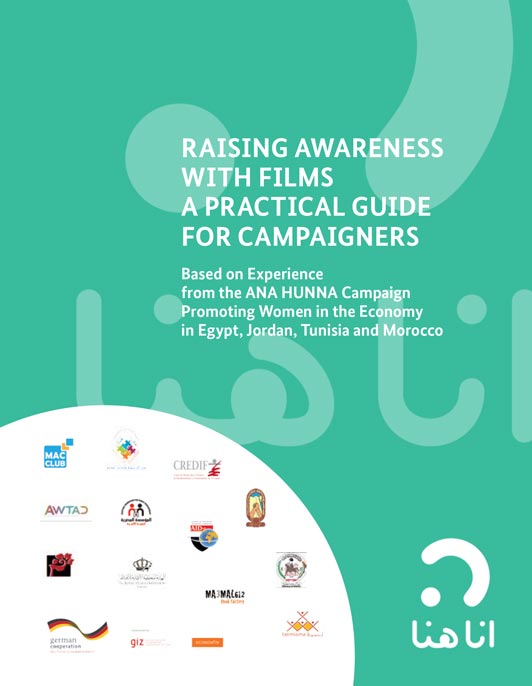