Munich/ Germany, 16. October 2018 ‐ On the occasion of the German‐Arab Women Business Leaders Summit (GAWBL) in Munich organized and chaired by Dr. Gabi Kratochwil (CrossCultures Network GmbH) ANA HUNNA International Network e.V. was awarded with the Ta’awun German‐Arab Women Cooperation of Excellence Award.
Ta’awun means „cooperation“ in Arabic. The Award honors joint German‐Arab women’s cooperation projects by recognizing women who play a distinct role in establishing partnerships and connections of excellence between Germany and the Arab countries. Candidates needed to demonstrate a personal and long‐term commitment and they must have succeeded in bringing about change in various areas while developing strategies and methods to promote and establish cooperation in their communities.

„We at GAWBL support the vision of ANA HUNNA International Network e.V.: A world where women have the choice on how to be active in society. We at GAWBL share its mission: to reveal the value of women’s contribution to the economy and society through their work,“ explained Dr. Gabi Kratochwil, Chairwoman of GAWBL, the choice of the jury.

The work of the network is based on six years of experiences working with ANA HUNNA material, including short films on women’s participation in the economy and an educational kit for schools, universities and adult education. Their members facilitate workshops, deliver training and build capacities to promote economic inclusion of women by e.g. deconstructing related stereotypes. ANA HUNNA was originally developed in cooperation with the Deutsche Gesellschaft für International Zusammenarbeit (GIZ) comissioned by the Federal Ministry of Economic cooperation and Development (BMZ). 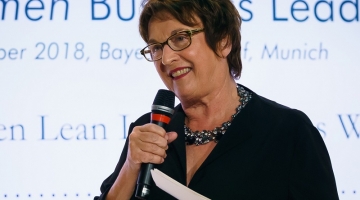 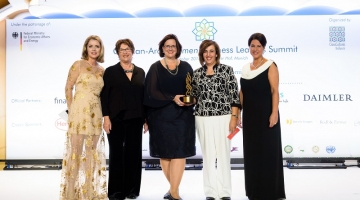 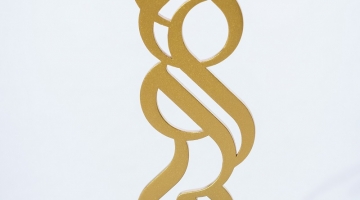